Is open source .NET will really help to Industry ? Game will remain unchange. 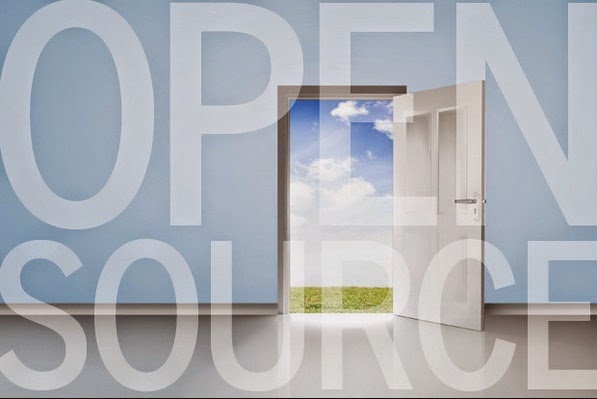 Whether you Microsoft’s fan or not! You will most likely to be aware of the news that Microsoft has made .NET framework and some other project open source. The historical announcement by Microsoft will definitely affect developer and Industry now onwards.

Let’s discuss the various and possible change we might see in market on because of open source of .NET.

First point first, .NET adapt cross platform ability. That means developers are not bind with Microsoft’s infrastructure (IIS/Azure) and Tool (Visual Studio) to develop .NET product. The alternate might be Apache server in Linux Box and Sublime (or kind of) Tool as IDE.

However, stop. Are people going to use those alternatives really?  Let me ask you one question! We all know that .NET framework supports 100+ languages; did you use other than VB.NET or C# to develop .NET application? Or at least F#?

Very few developers may say that, yes, they have used C++ or VC++ . So the situation is something like that, Instead of many choices in our hand we like to use the best weapon in ware. The reason is not exceptional, that we know the weapon, its capability, range and power and it will help us to win in battle.

As per my experience, it will hold in this situation too. Sublime(some version) and Eclipse might free and available in market but Still Industry will choose Visual Studio for development because developer has used this weapon and they know it’s power and capability.

In the same way , people will blindly trust IIS or Azure as hosting platform of ASP.NET because it’s proven that ASP.NET best fir in this infrastructure.

Even Microsoft knows the game very well, If not why they are planning to release VS in each year and updating Azure with new ornaments.

So, If we think that Industry and Tool will change overnight, we are in wrong notion.

But the best part open source .NET is , It filled the gap between developer and Microsoft. Before making it open source, .NET was kind of Black box to developer, now it’s crystal clear. Developer can even take part in .NET framework development.

Definitely, it will increase community support, fixing of issue and innovation, which is good news for both developer and Microsoft. It might give extra millage to come C# beside of Java.

Posted by testsouravkayal at 10:03 PM