We know that Dependency Injection is software design pattern that allow us to implement loosely couple architecture. The term “loosely couple” carries deep meaning. Before going to discussing of Constructor injection I would like to clarify few important concepts. 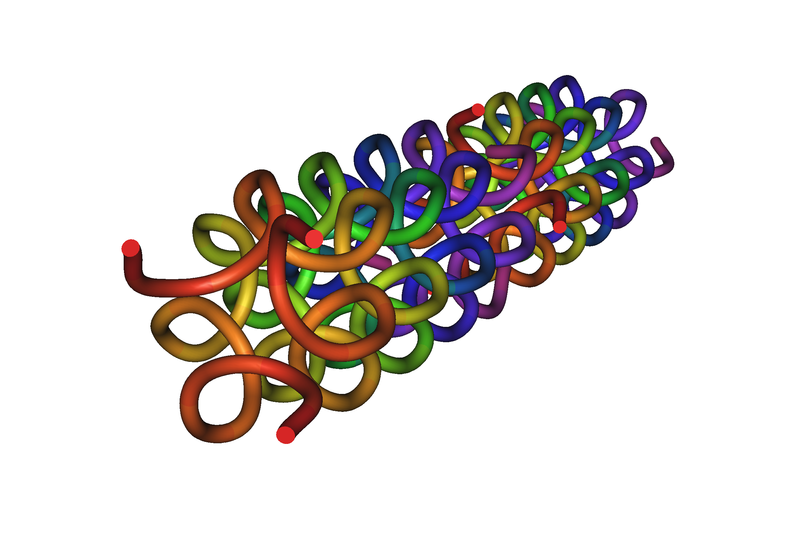 Why loosely couple ?
Let’s think why not loosely couple. If there is tight coupling among the components then change in one will get effect to another. Think about your desktop computer, If RAM does not work, we pull it and plug another one, if HDD does not work we just replace it, It does not require to change mother board when we change RAM or HDD.
Now, let’s think computer hardware is tightly coupled, and then we would buy a complete new system on change of any parts into it, which would be very expensive.
Same goes true for software architecture and this is the reason why everyone wants to achieve it in project development.
OK, fine we have learned the concept of dependency and the concept of coupling in software architecture. Now let’s come in our main discussion.

We have provided solution by introducing the concept of Inheritance in this scenario. Now both class are talking via inherence, Now again if we want to another instrument we will just Implement IInstrument interface to this class and problem will solve.
Posted by testsouravkayal at 11:07 AM